Distance got hard, shit hit the fan, and we broke up. It is by far the best relationship I've ever had. That being said, we like things outside of law school and talk about life outside of law school, but it's also super helpful to have someone who understands how fucking busy you are. Also, we were best friends for basically a year before we started dating, so we had an already established relationship that went beyond discussing law school i.

Being with someone who understands your life has its perks. Can confirm, am current boyfriend. I heard all of the "conventional wisdom" of not dating other law students, but you have to remember that all of those other people are not you, and their situation is not your situation. If it looks right and feels right, are you going to let a couple of posts on reddit stop you from doing something inherently personal?

There's this meme that goes around a lot that law school is like high school, but it's not. If you're interested romantically with someone in law school, approach them like an adult. If you want to date them, ask them out.


If you just want to try to nail them, flirt with them at a social event. If law school is the only platform you use to meet people, then that is a you problem. I never understood why people chose to abandon their social life in law school. There's really no reason to do that.

If you think socializing is hard in law school, just wait until you have a demanding job. There's absolutely nothing wrong with dating someone in your class. There's similarly nothing wrong with dating someone who does not go to law school. Law school isn't some magical life altering stance that redefines the laws of relationships and attraction. I don't think I can be of much help re: He is the farthest thing from a law student possible, and its wonderful.

Honestly sometimes I wonder how he puts up with me. On the friendship side: My military friends describe it as being a lot like "battle buddies" - you get thrown in to something crazy like the first year of law school together and you bond over that. I moved a long way from home for law school, so I don't often interact with my non-law school friends.

We catch up on the phone maybe once every two weeks or so, and get together when I'm back in town. I don't enjoy one type of friendship more than the other because they're just kind of different.

Its easier to get along with law school friends because we're on the same page as far as what's going on in our lives and non-law school friends get too easily offended when you're too busy or stressed for whatever event they have planned. I came to law school in a relationship, and it's probably the best thing for your GPA to keep your nose out of affairs and the hooking up.

This is too much of an investment in time and money to squander it on temporary lust and drunken gratifications. She's also very understanding, which has been a help. During my first semester, I only went out with people from law school two or three times outside of school. I did almost all of my studying at home because it was easier for my life. This semester, I'm making more of a conscious effort to talk to people and be more social, but that's primarily because I already made great grades last semester.

I think my social habits are related to the GPA, but that's not to say the semi-hermit attitude was enjoyable; it really sucked. I also moved across the country, so I'm starting over from scratch. I don't think it's unrelated that the most social people in my section generally got among the worst grades. It's a cruel calculation, but time spent drinking and hooking up is time that could be spent on contracts. The drama and hangovers muddle your mind, too. Facebook exacerbates the anxieties. I hate it when people post their grades or boast about internships they have lined up.

It's tacky and self-centered, and I'm sure a lot of people will remember who the offenders are. Dating a fellow student.

Don't regret it at all, and didn't really cause me any drama. She was much more worried about it that I was, and that worry ultimately went nowhere. It is probably one of the best relationships I've ever been in. As for friends, I made a few in law school, though I don't see them nearly as often as my friends from before school. I kept in touch with all those friends, and I see at least a few of them pretty regularly.

It is one thing to have a SO to discuss law and law school stuff with, but you don't want to make that your entire circle of people you talk to. I saw so many relationships in law school just crash and burn. Granted, I was guilty of it too in my first year, and I went into it knowing it was a bad idea. After that I kind of swore off dating law students.

Dated students in other departments and other schools. By my last year I could count on one hand the number of friendships I actively maintained with other law students. I was friendly with others, but there were only a couple that I willingly hung out with outside of school. I mostly was friends with people from my work place.

I had one legal related job at the time and one not legal related job to keep money coming in. That's where I cultivated most of my friendships during law school. Use of this site constitutes acceptance of our User Agreement and Privacy Policy. Log in or sign up in seconds. Make a Self Post! Get an ad-free experience with special benefits, and directly support Reddit. LawSchool subscribe unsubscribe 60, readers users here now For current and former Law School Redditors. Ask questions, seek advice, post outlines, etc.

This is NOT a forum for legal advice. Rules All 0L pre-law and students considering law school posts must be contained within the weekly stickied 0L threads. Do not ask for non-law school homework help or legal advice. Self-promotion in any capacity is prohibited. Flairs Click " edit " next to your name above the sidebar and below "show my flair on this reddit. Welcome to Reddit, the front page of the internet. Become a Redditor and subscribe to one of thousands of communities.

LawSchool submitted 2 years ago by lawshccolthroaryw.

First off, the awkwardness factor is kept to a minimum if the girls you're dating don't go to class with you. There is no distraction, no weirdness involved. Undergrad girls don't bring angst into the picture. They know that because you're older, you're not serious about them and that you're just in it to get your oats sewn. More importantly, your fellow law students are not dating material because they are more than just your classmates.

They are your competitors, pure and simple. When you're grinding away all year long, trying to make law review, do you really want to let somebody who is competing with you in your bed while you're sleeping? Runner-up on February 13, , I think we can agree the only rock-solid reason not to date a fellow law student is that they are competing with you, and hence, cannot be touched. It's all well and good to admire a colleague or a peer from a distance, but to open yourself up to them in a highly cut-throat environment is a whole different story. In law school, there is no such thing as trust.

I'm probably just naive, but I like to trust people until they give me a reason not to. I really do not think that you are going to avoid gossip and such by dating an undergrad. College girls don't gossip?!? 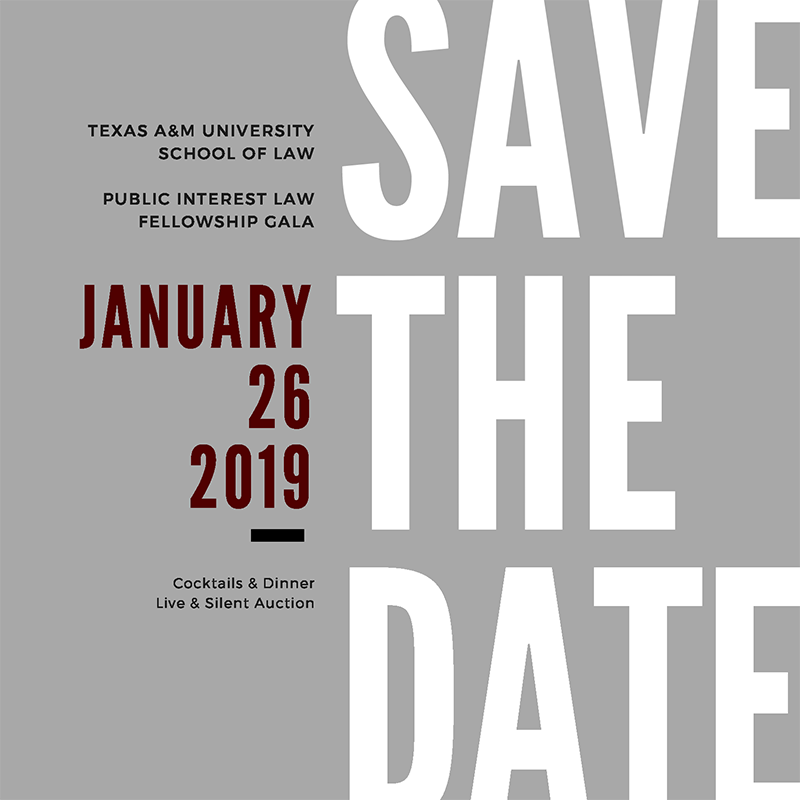